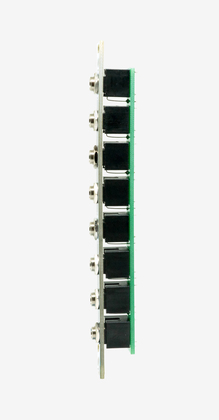 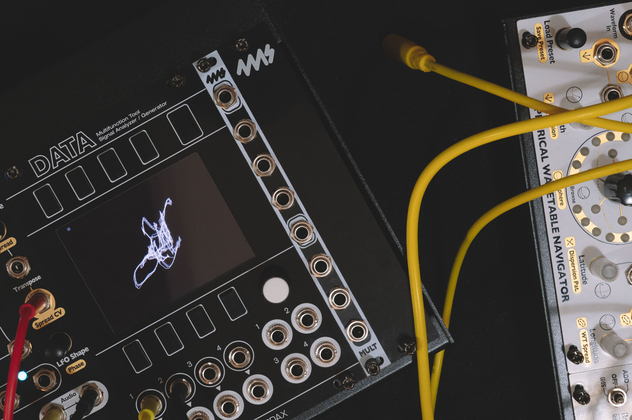 The do-it-yourself kit includes all the parts necessary to build a Passive Mult. This is a beginner-level kit, but you need some prior experience and basic hand tools (small screwdriver, soldering iron, etc.).

Note: the Passive Mult is only fully compatible with sliding nut cases. Other cases will either require a gap on one side of the Passive Mult, or require the rail mounting holes to be made larger.

The Passive Mult is a two channel multiple. It can behave as a dual one to three mult, or in a single channel/normalized one to six configuration. Since the device is passive it can also be used as a three to one, or six to one mixer!

This module requires no power, so all you have to do is build up and install it in your enclosure with the supplied 3mm screws.